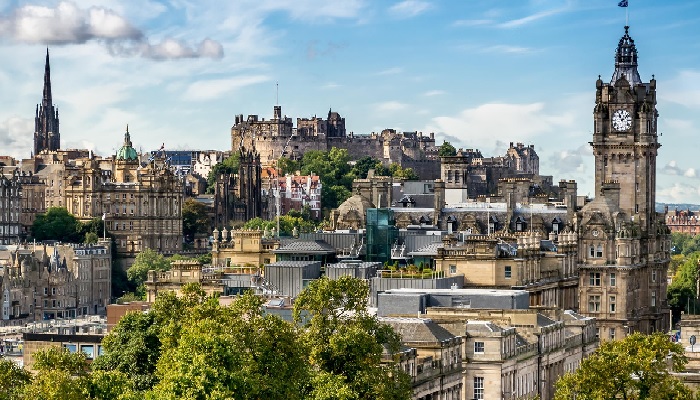 There are so many differing factors affecting UK property that it is sometimes difficult to keep track. However, there is now an increasing consensus across market commentators that some of these will put the brakes on house price growth over the next ten or so years. At first glance this might put some investors off, however, we believe that a moderation in house price inflation is not a bad thing and perhaps should be welcomed as it will lay the foundations for a less volatile market in the medium term.

Looking at the wider UK market the key drivers of lower growth are mainly political and economic. The ongoing questions around Brexit is causing some uncertainty and the UK economy is clearly going to react to what the final outcome will be. Added to this UK population growth looks set to slow down along with net inward migration but actual overall growth figures for the next 10 years still look fairly strong.

Taking both Brexit and population into consideration UK economic growth in the medium term is forecasted to remain steady if unspectacular. In 2018 and 2019 Gross Value Added (GVA) is a moderate 1.6% and 1.7% PA but this is expected to improve to 2.1%-2.2% in 2020 and 2022 respectively. One area that looks set to remain subdued is earnings growth, this will of course have an impact on affordability especially when inflation is taken into consideration which is currently running above the government target of 2% PA. Though this is forecast to moderate and drop below this over the next five years. Interest rates also look set to rise further, although The Bank of England Monetary Policy Committee did recently state that Bank Base rate is unlikely to rise more than a further two times in the coming couple of years though this could of course change!

In Scotland the UK’s membership of the EU and Scottish Independence remain key issues. The Scottish economy is expected to slightly underperform the wider UK economy over the next five years with GVA predicted to increase by 1.5% in 2018 and to expand by an average rate of 1.7% PA during 2018-2022 period slightly below the UK figure of 2.0% PA.

In Scotland as a whole JLL are suggesting an uplift in prices of 10% over the next 5 years which does reflect a slowdown from recent inflation figures of 15% over the past five years. However, this projected slowdown will be patchy and area specific with main regional city centres likely to outperform the national median. The result is that there will be opportunities for well informed and advised investors to buy assets that will outperform national growth levels and allow them to continue to benefit from strong returns.

Edinburgh is one city where this differential is likely to be significant with strong growth forecast as continued increasing population and limited development result in continued a differential between supply and demand. JLL’s new build apartment pricing indices suggest that prices in the capital rose by 40% during the last five years. The average sales price of a typical new build two bedroom in the city centre is circa £278,000 this represents an increase of 5.3% during 2017. Over the next five years we expect Edinburgh city centre sales prices to rise by an average 4.1% PA one of the highest city growth forecasts in the UK.

Regional Cities to Dominate – Room for 30% Rise in Prices

Further evidence of the strength of regional cities is shown by the Hometrack UK cities price index. In the 12 months to January the index showed that UK city house price inflation was running at 5% up from 4% a year ago with Edinburgh leading this growth at 7.7%. The report goes onto suggest that regional cities will continue to dominate with room for a up to a 30% rise in prices over the next four years.

Edinburgh has one of the highest projected population increases of +17% to 2039, which compares to the Scotland average of 7.5% growth. Long-term household growth in Edinburgh is 47% compared to Scotland’s overall growth of 31% (NRS, 2014). In numbers the population in Edinburgh has increased by 24,540 over the last five years and broke 500,000 for the first time in 2016. This expansion is forecast to continue at a rate of more than 5,000 per annum over the next 20 years. However new build development has not kept pace with population and household growth, delivering on average 1,080 new homes per year (2008- 2017 Q1). Whilst there has been a recent pick up reaching 1,832 units in the year to March 2017, this is not enough to mitigate historic undersupply (source Savills).

Edinburgh’s economy is expected to perform stronger than the national average with GVA figures of 2.2% forecasted and in addition employment levels are also set to rise. The result is demand for good quality rental property remains high and looks set to continue.
Thus, the outlook for the capital remains robust and there is no sign of current levels of price inflation falling back anytime soon.