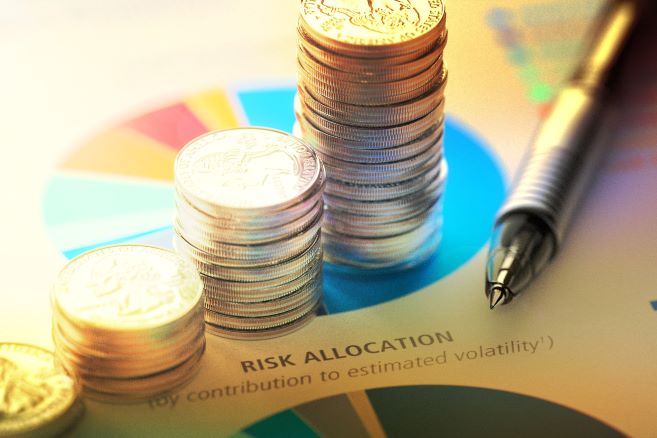 In this and our next blog piece we are going to examine an interesting concept about the Private Rented Sector (PRS) in the context of the proposed changes contained within the New Deal for Tenants. We will assess whether, as a market, it could be classed as mature and what the potential benefits of a mature market might be.

Let’s first take a look at what might constitute a mature market.

A mature market is one that is considered to be sustainable, well established with stable activity levels and its credibility as a place to invest is generally recognised. The latter condition also implies the achievement of a critical mass to ensure its marketability and the ability of the market to sustain itself through downturns in a cycle. It would be categorised as providing a long-term stable housing choice for those living in the sector. The acceptance of the property as a mature asset class should lead to less speculation, lower activity levels, higher levels of regulation and professionalism and thus ultimately less volatility, lower risk and longer-term horizon for investors.

The very basis for competition and value creation changes radically when a market reaches maturity.

A market can be defined as mature if it meets certain criteria for example:

Entrepreneurs will tend to thrive in high-growth, higher risk evolving markets. There is more revenue to compete for every year, and entrepreneurial innovation can be a key driver of value creation.

The PRS could be classed as an immature evolving market since the 1988 Housing Act which introduced market rents and Short Assured Tenancies in Scotland (Assured Shorthold Tenancy in England). The result has been very high activity levels with significant growth rates which was further accelerated when the Association of Residential Letting Agents (ARLA) set up what became the Buy to Let mortgages and opened up the market to small scale private investors.

However, every growth market must mature eventually, and those who operate in them must learn to adapt and navigate the transition to maturity. Investors fundamentally require a return above the cost of capital. Other factors in the investment decision are risk, liquidity, marketability, taxation liability, transaction and management costs, growth expectation, and frequency and timing of income.

The German market is often held up as the ultimate example of a mature sector so it would be worth taking a closer look at how it operates.

The PRS in Germany is much larger than the UK and accounts for circa 55% of all housing stock in the country it also benefits from a positive public image. It is considered to be mainstream and not stigmatised which is somewhat different to what we see in the UK where there is a tendency to demonise landlords.

Germany has a more diverse mix of housebuilders, both small and large, who build a wide variety of homes; a broader mix of investors, including build-to-rent; and a planning system that facilitates the release of land and the translation of permissions into completions.

The sector in Germany is characterised by a significant level of stability for tenants with regulation of market rents. It features long term tenancies, on average 11 years and thus low void periods, a diverse supply of rented properties and high participation rates of non-profit entities in the ownership of rental stock. In addition, there are also high numbers of private landlords who invest into the German PRS for the long-term aiming to provide for their retirement.

A cap on rents was introduced in 2015 and updated in 2020, which means that rent may not exceed 10% above the local comparative rates when existing dwellings are re-let. The German Institute for Economic Research has found that this has resulted in a “measurable braking effect” on rent increases.

Like the UK, Germany also suffers from housing shortages so, to avoid deterring much-needed investment in new housing, the rental price brake does not apply to newly constructed buildings. In order to maintain high standards, a similar logic is applied to modernisation and this helps to avoid the view of rented properties being a poor relation to owner-occupied. Where landlords have invested money in modernising a premises – this needs to be at least one-third of what a new building would cost and bring the property to a similar standard of a newly built home – they are exempt from the rent price break for the course of the first tenancy

Another important aspect of PRS policy in Germany is taxation where investment in the PRS is encouraged with a range of tax incentives.

German landlords can offset any expenses resulting from rental income against their taxable income from rent. This includes mortgage expenses in addition to costs for maintenance, improvements and repairs and depreciation. In addition, profits from the sale of properties that have been privately owned for more than 10 years are exempt from German Capital Gains Tax (CGT).