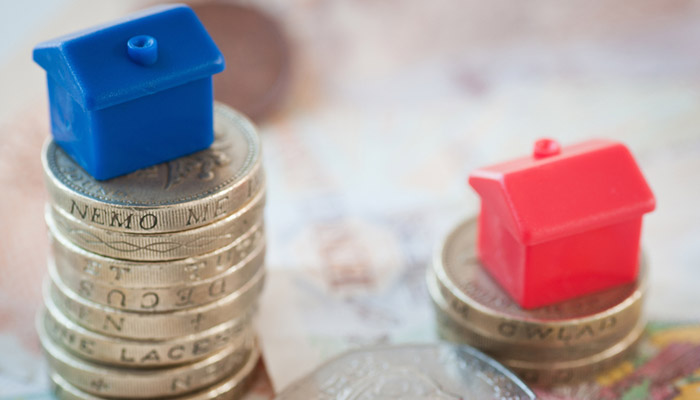 With the news full of doom and gloom around COVID-19, lock downs, Brexit, rising unemployment and recession it can be hard not to feel that Armageddon is fast approaching! As the Chancellor has said the economic emergency has only just begun. So, I thought why not look beyond the hysteria and take a closer look at the current market to see if there is cause for optimism.

First the bad news, a country is said to be in recession if GDP has fallen over two consecutive quarters. The 19.8% plunge in GDP in the three months to June followed a 2.2% drop in the first three months of the year meant that Britain met the definition of recession. But since then there has been a bounce back with recent growth figures of 15.5% in July to September being released by the Office for National Statistics (ONS). That said the country’s economy is still 8.2% smaller than before the virus attacked and we have seen further lockdowns and restrictions which will impact on economic activity.

UK borrowing is expected to reach £394 Bn this year which is equivalent to 19% of GDP. The Office for Budget Responsibility (OBR) have forecasted unemployment to rise to a peak of 2.6 million people next summer equating to 7.5% and expects a contraction of 11.3% in the UK economy this year, which is the largest fall in output for more than 300 years.

In the latest spending review the Chancellor, Rishi Sunak, said:

“Even with growth returning, our economic output is not expected to return to pre-crisis levels until the fourth quarter of 2022. And the economic damage is likely to be lasting. Long-term scarring means, in 2025, the economy will be around 3% smaller than expected in the March budget.”

So, in short there is turmoil ahead and now is a good time to be thinking about risk mitigation and maximising returns. We will come back to this in our next blog which will focus on what investors can do minimise negative impacts and potentially take advantage of uncertainty.

As a premier Edinburgh letting agent & asset management company, it is our job to keep a close eye on current trends on behalf of our clients so we can react and seek ways to mitigate risk. So, let’s take a look at how the property market is fairing in the “new normal.”

So now for some good news, the market across the UK has proven to be remarkably resilient. In the latest Halifax House Price index quarterly prices rose by 4% across the UK.

Taking a closer look at Edinburgh in the period between August and October average selling prices were up by 6.2% when compared to last year with the average price now standing at £289,510.

Recent figures released by the Office of National Statistics (ONS) and The Land Registry have shown a 4.7% rise in average UK house prices with the national average figure no standing at £244,513. In Scotland prices rose by 4.3%

It does, however, look as if the initial surge created by the end of lock down is slowing and the outlook over the short to midterm remains uncertain. We believe that if national figures do fall this will not be the full story as it will hide the real picture which is likely to be one of significant regional differences as some locations are far better insulated against shocks to the wider economy and will perform better than other areas that are more exposed. This could actually be an opportunity for the well placed and professionally advised investor.

We have already taken a look at sales so now let’s focus on the rental market.

The rented sector tends to be counter cyclical to the sales market as it is more resilient with activity falling less severely and rebounding more quickly after financial and economic shock than seen in the sales sector.

In times of economic volatility people still need somewhere to live but tend to prefer to rent rather than buy homes which means rental demand can actually increase during a recession. At the same time actual supply of stock does not tend to increase which has the effect of keeping rental inflation in positive figures. It can in fact act a bit like a safety valve when the purchase market goes into reverse.

Looking at the most recent national figures rental values have so far remained buoyant with the Office for National Statistics (ONS) reporting that rental prices grew in the UK by 1.4% in the year to October. Growth in Scotland was weaker at a rate of 0.8% over the same time period.

This is a small reduction form the 1.5% growth recorded in September and it is our feeling is there will be further downwards readjustment due to the oversupply of stock we saw post lockdown, and it will take time for the data to filter through. That said the downward pressure should be relieved as stock levels drop and the oversupply is reduced over the coming weeks hence, we believe the market will stabilise over the next quarter.

they also say that there:

“has been no evidence that Scotland’s main cities have been substantively impacted by the pandemic in terms of a net balance of tenants seeking to move out of urban areas, as reported in some large English cities.” 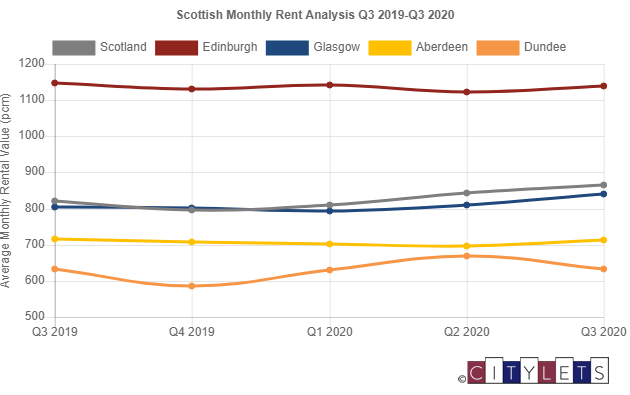 There is still demand and we are seeing properties letting quickly but the market is very price sensitive as there is still an oversupply of stock. The other factor affecting time to let and voids is quality, properties that are in good condition and present well are letting much faster than stock that might be a little tired. It is worth making plans to refresh and improve those property’s that might need work as this will help reduce voids and increase income and yield.

Resilience of the private rented sector

It is worth noting that the fundamentals of the housing situation across all tenures in the UK remain unchanged; the market is significantly under supplied. Pre-Lockdown the Private Rented Sector (PRS) in the UK was the fastest growing sector in the country and made up approximately 20% of all households which equates to a growth of some 2.5 million rental homes since the year 2000. An extra 560,000 households are expected to be renting a home by 2023, taking the proportion of housing in the private rented sector to 22%, up from 20.6% at the moment (source Knight Frank).

The PRS plays an increasingly important role in the housing market with its inherent flexibility for people filling a gap in housing needs that cannot be filled by the owner occupier and social rented sectors. 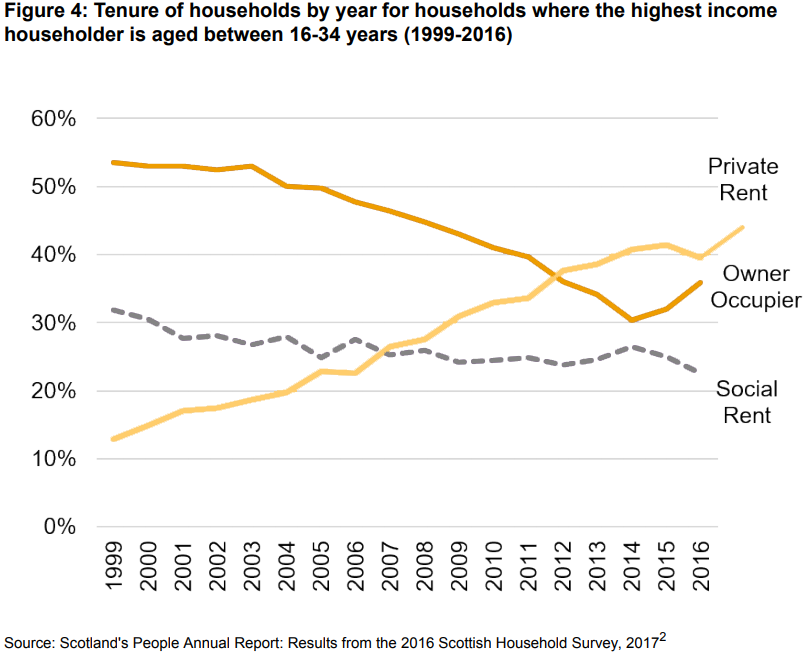 The figures above are conservative compared to the growth already witnessed even over the past six years. The result is we feel the sector is well placed to weather any adverse headwinds resulting from an economic slowdown and is still offers the investor opportunity for a strong return.

If anyone would like to have an informal chat about current market conditions and trends, or if you’re looking for a property management service to help you rent out and manage your property, please do get in touch here.