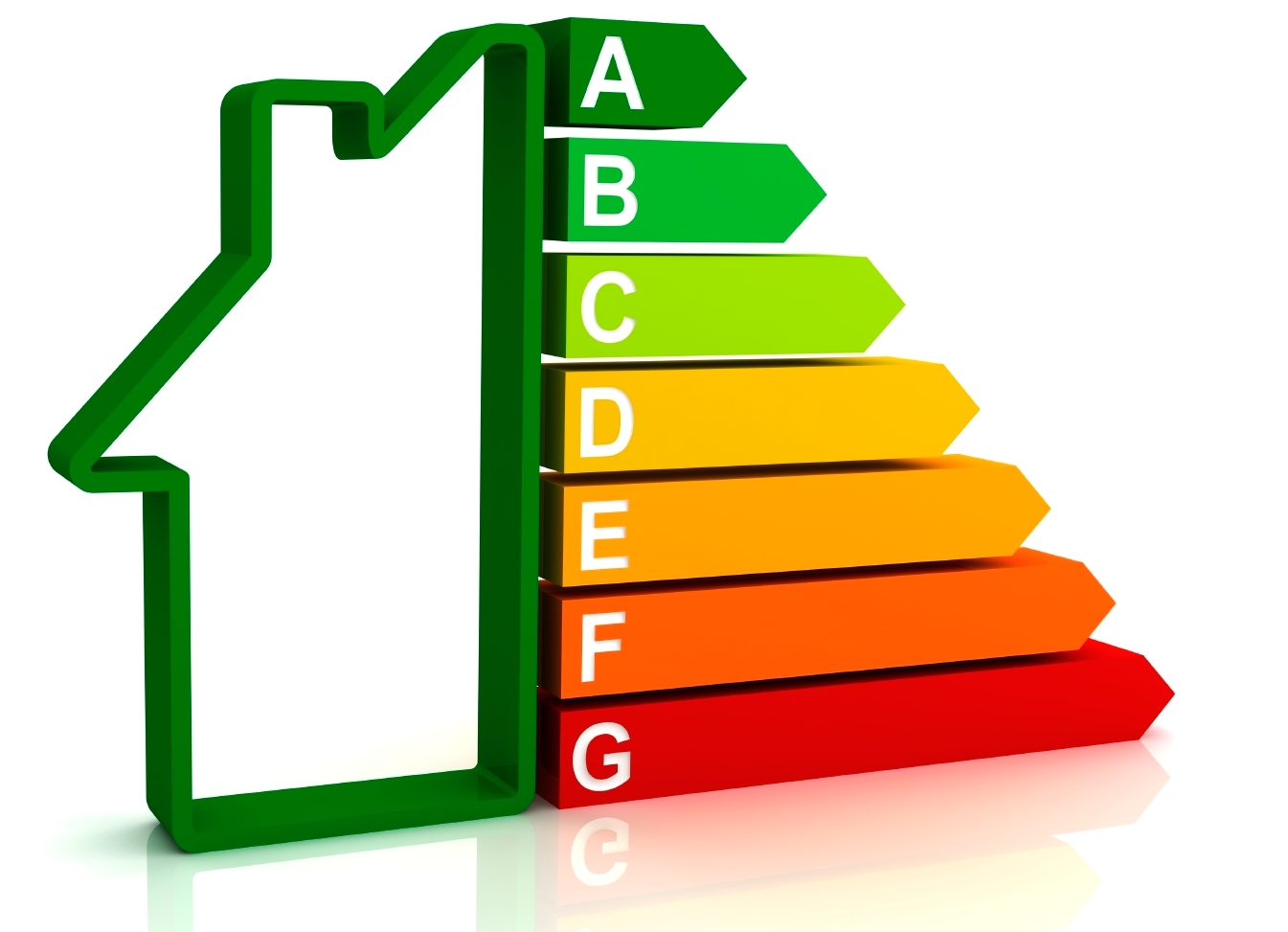 There has been a large amount of press recently about minimum EPC (Energy Performance Certificate) ratings for rented property. At the moment this legislation does not apply to Scotland, only to England and Wales. The Scottish Government consulted on plans to introduce similar requirement in 2017 and have published an analysis of the responses here

The Scottish Executive have designated energy efficiency as a National Infrastructure Priority with Scotland’s Energy Efficiency Programme (SEEP) being a significant part of this. There will be changes made to the repairing standard with the aim to ensure homes in the PRS meet minimum efficiency standards to bring it closer to those required in social rented housing in summary these are expected to be:

Ministers will develop draft regulations for further consultation and changes will be brought in through secondary legislation through the Scottish Parliament. The latest update is draft legislation will be put in front of Parliament early in the new year and the expectation is the new regulations will come into force as detailed in the consultation ie 1st April 2019. But until we have seen the actual detail it is difficult for us to comment fully.

It should also be noted that properties would only need to be brought up to the minimum standard where it is technically feasible and cost effective. As mentioned above the current proposed spending cap is £5000 but there is lobbying to reduce this similar to the cap in England and Wales which is £2500.

Any landlords with and EPC rating of F or below will need to prepare to have an assessment carried out and will where feasible will need to have work done to improve the rating of their property to bring it up to the required standard.