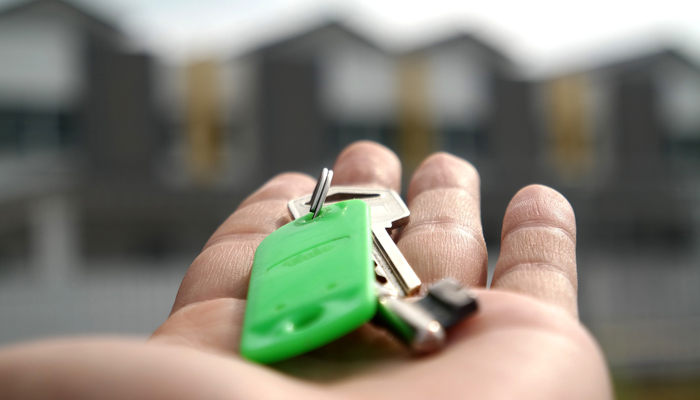 Most property investors are probably relieved that the Chancellor decided to leave the private sector alone.  There was also some respite from the raft of changes we have seen in recent years and this in turn might help to build confidence.  But for those of us in Scotland we will need to wait with baited breath to see what the Scottish budget will bring.

In the most recent Halifax research it was found that over the last decade the total value of privately owned UK housing stock rose by £1.94 trillion reaching the £6.02 trillion mark.  According to the report the value has risen by £376 billion this year which equates to a capital appreciation figure of 5% in the year to August.

There are worries that real incomes are likely to fall due to downward pressure from macroeconomic uncertainty which is in turn created by continued political uncertainty around Brexit and Indyref 2.  The result has been that at the national level the OBR has reduced its projections for house price growth rates for the period Q2 2017 to Q1 2022 from a forecast of 22% in March to 15%.

The Scottish residential market has proven to be resilient despite the political turmoil going on in the wider world.  In the most recent Scottish Residential survey by Savills it was found that market activity nationwide is at its highest level since 2008 with 101,421 residential transactions taking place over the year ending June 2017.

Demand for rental property in Scotland also remains high and looks set to stay that way.  Recent research undertaken by GVA and PRSim found that 71% of Scots are happy living in rental accommodation and 82% of people who rent say it best suits their lifestyle.  Young people are actively seeking to live in the PRS as a lifestyle choice which is contrary to the headlines about Generation Rent and renting being a necessary evil.  There has been an increase in the proportion of 16-34 year olds privately renting from 16% in 1999 to 40% in 2016.  The sharp rise has been attributed to the difficulty in getting on the housing ladder, the stifling of real wage growth since the financial crash and the changing lifestyles of young people in Scotland.

Data from the Royal Institution of Chartered Surveyors shows a reduction of new stock coming onto the market. The result is there is a significant undersupply of stock in the market whilst demand levels remain robust which will continue to fuel house price inflation. This is especially true in Edinburgh with transactions in the city falling by 3% which is the first annual drop in six years though according to Hometrack, Edinburgh recorded the fastest house price growth of all UK cities.

Edinburgh continues to be a popular place to live and work. It is an attractive destination for business and is the UK’s largest financial centre outside of London both by gross value added (£4.201 billion in 2014) and employment (34,800 in 2015). The sector is extremely diverse with strong representation from banking, insurance and pensions, fund management and asset servicing with more than 90% of all Scottish fund managers based in the city region.

The population in Edinburgh has increased by 24,540 over the last five years and broke 500,000 for the first time in 2016.  This expansion is forecast to continue at a rate of more than 5,000 per annum over the next 20 years.  New build development has not kept pace with the increase in population with just 1,832 units coming to market in the year up to March 2017.  The result adds to the lack of stock we have mentioned already and adds that further upward pressure on prices with some commentators forecasting as much as an increase of 23% over the next five years though our belief is that this level of uplift is optimistic.

New data from Barclays Mortgages has shown certain individual postcodes are bucking the national trend and recording higher than average house price rises. For example, EH2 in Edinburgh has seen a rise of 14% in one year.  Other areas that have seen strong levels of capital appreciation are to the east, for example, the top of Leith Walk, Hillside and the top end of Easter Road with Savills reporting values in EH7 up 15% year on year. In addition, Abbeyhill and Meadowbank have also performed well. This growth is the result of recent and proposed regeneration in the area led by the St James Centre development. We also expect prices will rise along Leith Walk and beyond if the proposed extension of the tram line down to Newhaven is given the green light.

Areas to the west will also benefit from increasing demand as a result of the Haymarket development and benefits from the tram line with prices in Gorgie and Dalry having performed well.

In summary, the outlook remains upbeat though our feeling is that we will see a cooling off in the market in 2018 as the combined headwinds of economic and political uncertainty begin to take effect. Lack of stock should keep growth rates in the positive in most areas in the city. With more people choosing to live in the Private Rented Sector demand for good quality rental stock remains high. Furthermore, there is a lack of supply which is being exacerbated by a huge increase in short term lets that results in lower void times and continued upward pressure on rents.

There have been a number of challenges to the residential investment market recently the most significant, perhaps, being changes to mortgage relief. In addition, there are new challenges ahead primarily with the implementation of the Private Residential Tenancy but with professional advice there are opportunities for investors to continue to benefit from strong overall returns.

At Glenham we are a premier Edinburgh letting agent and offer comprehensive property investment and property management services. Get in touch today to discuss.