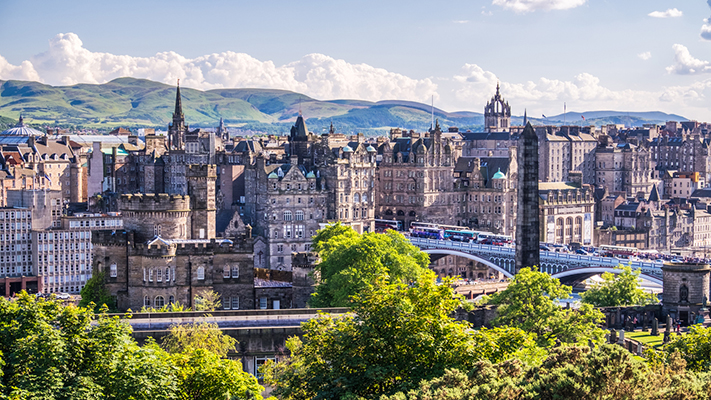 As some landlords may be aware Edinburgh City Council passed a motion to seek a rent pressure zone (RPZ) within the council area. A RPZ is an area designated under the Private Housing (Tenancies) (Scotland) Act 2016 which is due to come into force on 1st December. The idea is that it is meant to protect tenants located in rental “hotspots” from excessive rental increases but there are arguments that it could in fact end up having the opposite effect.

At this point in time it remains unclear as to what will actually happen when the 2016 act comes into force but there has been a lot of negativity in the market place about the possible effects of RPZs. It is, therefore, worth looking at what it could mean for landlords in a little more detail as I am of the opinion things are perhaps not as bad as they might seem at first glance.

A rent pressure zone will still allow rents for existing tenancies to be increased on an annual basis (if supported by increases in open market rents). The effect of an RPZ will be simply to cap the annual open market increase by no less than the increase in CPI since the most recent annual increase plus a minimum of 1%. Thus, investors will still be able to benefit from rental growth within these parameters.

Importantly, the controls applying to an RPZ restrict only the amount by which a landlord can increase the rent annually under an existing residential tenancy. As a result, it will only protect sitting tenants and it does not limit the initial rent a landlord can ask on any new letting on the open market. There is no restriction on landlords looking to achieve the highest rent possible when letting for the first time or re-letting their properties.

Whilst any council in Scotland can apply for the introduction of an RPZ, Scottish Ministers may only create one if all the following criteria are met:

Current draft guidance requires that “robust evidence” must be submitted along with any application for a RPZ. Added to this, an explanation to show how the circumstances set out above are being met must also be lodged. The guidance also states that ministers must be satisfied that rents are rising excessively across the majority of the private rented sector (PRS) properties, including those of different sizes. If an area contains properties of varying size, Ministers are unlikely to designate an area as an RPZ if rents are only increasing excessively across one or two property sizes.

An RPZ might not cover the entirety of a local council area, but instead could be reduced to certain streets or postcodes. As pointed out above, rents within the RPZ must be shown to be rising excessively across most PRS properties within the proposed area.

Scottish Ministers must consult with landlords and tenants’ representatives before an RPZ can be created. If it does come into effect, it can only last for a maximum of five years and can be revoked earlier by the government.

So, in summary it is worth reiterating that even if the various requirements for an RPZ are met, the effect will be rental increases will only be ‘moderated’ and not prevented. While in the case of new lettings, there will be no restriction at all on the initial rent agreed.