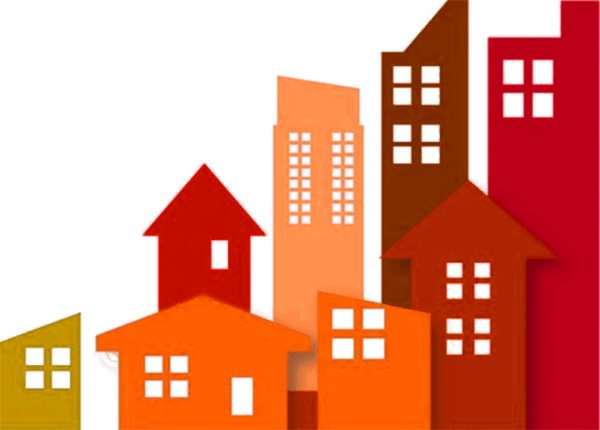 It seems to me that Christmas comes around ever more quickly as each year passes and this year has been an eventful one to say the least.

The main topic of conversation in the country has been the B word, Brexit has taken up more media space than anything else. The continued political turmoil and the accompanying economic fallout has kept most commentators busy even if some of us mere mortals are somewhat bored of the whole process and just want some certainty.

But once we move away from the headlines and media chatter how has the market performed?

Latest data released by the ONS and the Land Registry shows house price growth across the country to be at the lowest level for five years, average house prices were up 2.7% in October but this is a decline from the 3% reported in September.

Price growth may be slowing in some locations but the national median figure does not tell the whole story. Growth across the country has been patchy with the regions performing far better than areas like the South East and London.

In addition, the city has the fastest growing rents of anywhere in the UK with a rate of 4.63% compared to a national growth rate of 0.97% according to a report by Landbay. In the Citylets most recent Quarterly Review rental growth in Edinburgh was reported to be 5.6% YOY with the average rent at an all time high of £1107 with low time to let figures.

Over the short term continued low sentiment will be the primary driver of house price movement. The ongoing uncertainty around the Brexit negotiations and whatever the outcome will be is key to buyer sentiment.

In addition there is the question of what effect Brexit will have on interest rates. Base rate still remains very low at 0.75% and the expectation is rates will rise gradually in the short term. There is little scope for The Bank of England in the current economic and political climate to do much other than to wait and see. Markets are now pricing in a rate rise in the middle of next year, but between then and now we should expect greater clarity on the shape of our exit from the EU and things could easily change.

The longer the period of uncertainty the greater the impact is likely to be on the market and house prices. Overall, we believe prices will continue to grow but at a much-subdued level with the regions especially Midlands and Scotland outperforming the rest of the UK. Scotland we believe has room for growth, Savills have forecasted a growth of 18.2% across the country over the next five years.

Taking all of the above into consideration it should be noted that compared to other traditional assets currently available to investors, property continues to be a leading asset class. It has remained stable compared to the volatility being experienced in across the other classes. The FTSE looks likely to finish in a negative situation this year with a significant fall likely compared to the high of 7877 recorded in May, currently the market is trading below 6800 which is my arithmetic is correct would equate to approximately a 13% reduction.

The result is property remains a critical component of any investment portfolio, we believe there is opportunity for the professionally advised investor to benefit from strong returns by investing wisely. We also believe that property will continue to show strong gains when compared to other asset classes.

If you’re looking for property investment opportunities, get in touch with us today. We can source properties & help you rent them out quickly via our property management service.